Eric Folsom left his home in Gulfport in 1973, to undertake an artistic self-education by moving to Washington, DC, where he worked as a bicycle courier. When not working, he would spend time studying art in museums, galleries, and libraries.

In 1977, he began a metal apprenticeship in Sperryville, Virginia, with artist George Anderson. He learned metal skills; the use of torches, pliers, cutters, grinders, and shaping tools to fabricate art from bronze and copper.

Eric first exhibited at art and craft shows in 1979. He returned to Pinellas County in 1995 and, from his studio in Gulfport, is making work and accepting public and private commissions. Most recently, as a nod to his first adult career, he has been recycling bicycle parts to make gates and other sculptural objects using the same techniques he employs in his jewelry.

He has been exhibiting with Florida CraftArt since 2006.

The skies of Florida and the Gulf of Mexico have always been an inspiration; the light reflecting on the water, clouds, birds, the passage of the sun, moon and stars have such beauty and movement. I attempt to catch some of these fleeting moments of wonder when I am making a piece of art. I make my art as an attempt to freeze frame and capture the beauty of a wing stroke, a sunset, a meteorite.

Many of the lines in my work are inspired by the art of the people who lived and built great cities in Mexico thousands of years ago. When I see the sun set on the Gulf, I know that its light is still shining bright on Mexico, and it fills me with awe. I want to acknowledge and give my respect to the ancient people with my interpretation of their beautiful artistic line. 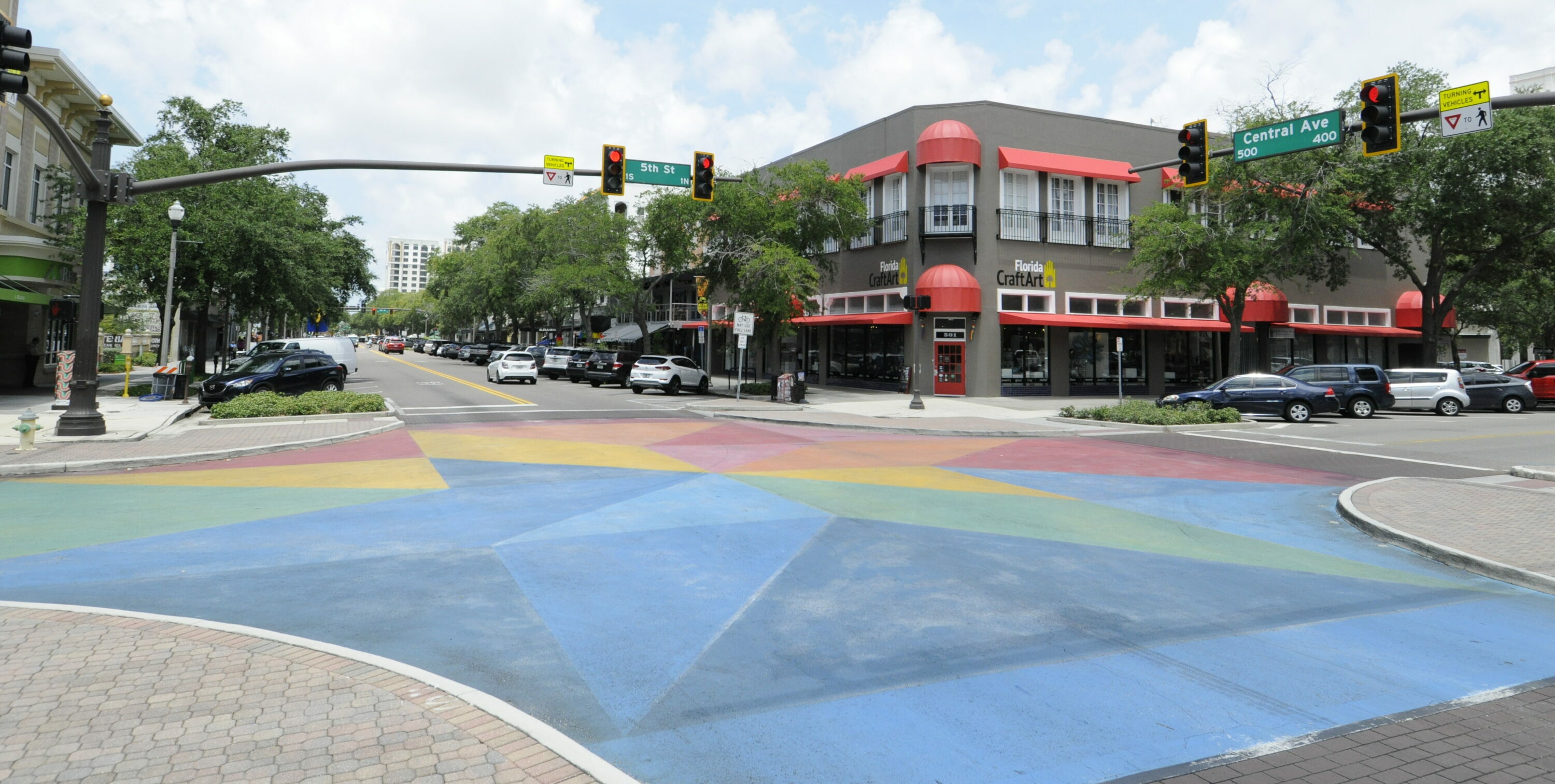